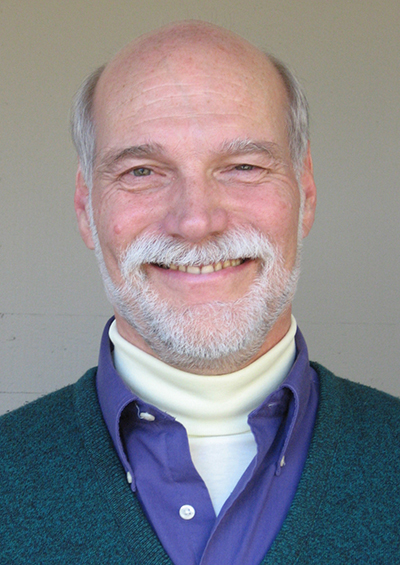 Steven Kessler has been studying people his whole life. As early as the 9th grade, he was attending the school plays night after night to learn more about people's emotions. After a stint studying physics at MIT, he transferred to acting school at Boston University for his undergraduate degree. After four years as an actor and lighting designer in the New England Repertory Theatre, he decided to delve even deeper into the human psyche by getting his MA in Transpersonal Psychology. For over 30 years, he's been a licensed psychotherapist, studying many different healing modalities and maps of personality, including Character Structure, the Enneagram, NLP, energy work, Thought Field Therapy, and EFT (Emotional Freedom Techniques). He is a certified EFT Expert & Trainer.

Steven has also spent many years studying the evolution of human consciousness. For over 30 years he has pursued various spiritual and meditation practices, including 16 years in the Diamond Heart meditation school. For over 15 years, he has been a student of Lynda Caesara, studying Character Structure, the direct perception of energy, and shamanism in the lineage of Grandfather Two Bears and the Southern Seers tradition.

Since 1984 Steven has taught hundreds of groups and workshops in the US and internationally, helping men and women heal their wounds and grow into their full adult selves. More recently he has taught over 100 classes and workshops training other therapists in the use of EFT. From 2006 to 2010, Steven left his private practice for 2-3 months a year to work on US military bases both in North America and overseas, helping the soldiers and their families heal the wounds of war.

His bestselling book, The 5 Personality Patterns, deepens the insights of character structure and, for the first time, presents its map of the human personality to the general public. Many people claim that reading it has been a life-changing experience, which has enabled them to finally understand both themselves and others.

Welcome to our Newsletter